The following article appeared in The Quint. Original can be accessed here.

Gen Dalbir Suhag, the present army chief is due to retire at the end of this month. However, in a surprising break from past practice, the name of his replacement has not yet been announced. As things stand, Lt Gen Praveen Bakshi, the present Eastern Army Commander, is the senior most on the day the Gen Suhag retires, and going by the precedence, he should have been named as the next chief by now.

Appointment of Gen Qamar Javed Bajwa as the Chief of Pakistan army was in the news on both sides of the border for the past few days. It was announced just three days before Gen Raheel Sharif retired, and the new incumbent took over the reins of Pakistan army superseding two senior serving generals. With last minute extensions to the serving incumbent and selecting the politically appropriate candidate having several precedence, this was not unusual.

Unlike Pakistan, transitions at the helm of the army in India have conventionally been less newsworthy. This is not because of lesser significance attached to the appointment per se. It’s merely the fact that the civil military equation in India being as it should in a healthy democracy, the army chief’s influence on the politics and diplomacy of the country is not as significant as it is in Pakistan. Also, the succession has almost always been along predictable lines, with the senior most Army Commander taking over on the retirement of the chief. Notable exception to this rule was in 1983 when the Lt Gen SK Sinha was passed over and Gen Arun Vaidya was appointed. There was no deviation from the principle of seniority even in the only instance when a serving chief, Gen BC Joshi, died in harness. Gen Shanker Roy Choudhury, the senior most army commander was appointed even though he had not commanded a field army – something that till then had been considered an inescapable requirement for the appointment.

A few eyebrows were raised when, in September this year a relatively junior Lt Gen Bipin Rawat was appointed as the Vice Chief. Conventionally the chief designate is placed as the Vice Chief to help him ease into the appointment, and although this was not unprecedented in itself, the fact that with less than a month to go the name of the new chief has not yet been announced indicates that the government may have some surprise up its sleeve.

One speculation doing the rounds is that Gen Bakshi would be named as the first CDS instead, and the COAS be appointed from amongst the next few senior generals, based on merit rather than seniority. Just like Gen Bajwa was selected in Pakistan. Both these moves are likely to cause turbulence and cause long term damage.

Firstly, the appointment of CDS could start on a wrong footing. This has been a long standing requirement, recommended by the Kargil Review Committee, which felt that single point military advice is essential for effective planning and conduct of operations. It’s heartening if the government is finally implementing this. Yet, for the fledgling concept to succeed, it would be advisable that the first incumbent is appointed after gaining experience as the chief of his own service.

Secondly, while promoting merit over seniority may sound prudent, in effect such a move while selecting the army chief from among the army commanders has several major drawbacks. First and foremost, the reason why the principle of seniority has been followed for this appointment in past has not changed. This is that potentially, each of the army commanders is considered potentially capable of holding the next rank. The extreme steepness of the pyramid in the army ensures filtration to an extent that only two or three of the two thousand odd officers commissioned every year reach that rank. For this reason, seniority has been the standard yardstick to select the primus inter pares to appoint as the chief.

More importantly, overlooking the principle of seniority is likely to bring in a degree of subjectivity in the otherwise objective selection process. The most dangerous spin off of this could be it potentially affecting the apolitical outlook of future army commanders. Although the army has always been assiduously under civilian supremacy for the past seven decades, the rigid adherence to the seniority principle in appointing the chief (with the one exception quoted) has been a contributing factor in keeping political influences out. So, while the appointment of the army chief has always been a political decision, there has been no politics behind it simply because the government has been appointing the senior most army commander. By violating this principle, the government could potentially bring in politics in the decision itself, and thus pave way for irreparable long term damage to the army.

Who stands to lose? 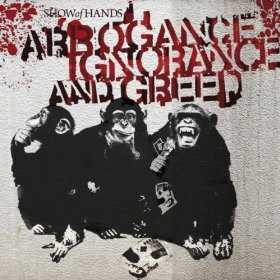 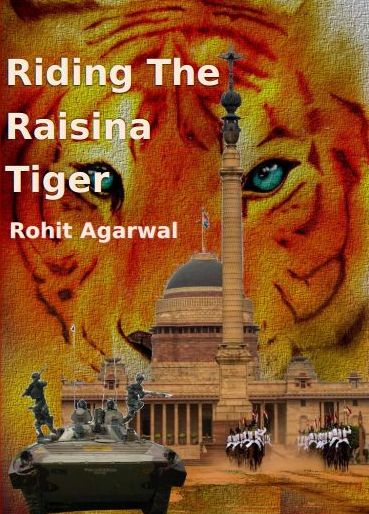